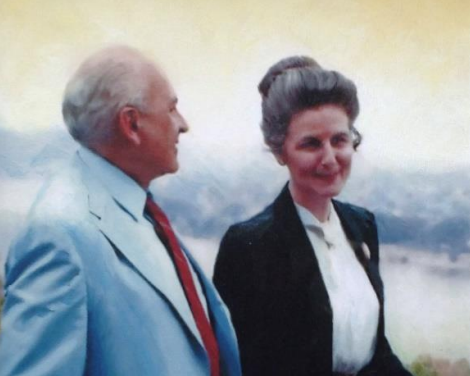 Through many decades, Dr. Andor and Joy Kiszely were two of the most influential members of the Philadelphia Music Teachers Association. They each served multiple times as President, helped establish student festivals, and for many years chaired this annual auditioned recital that is now named in their honor.

In 1967, the Kiszelys founded the Main Line Conservatory in Ardmore. Their work over five decades helped to raise the standards of excellence for our organization, and this recital is a fitting tribute to their legacy.